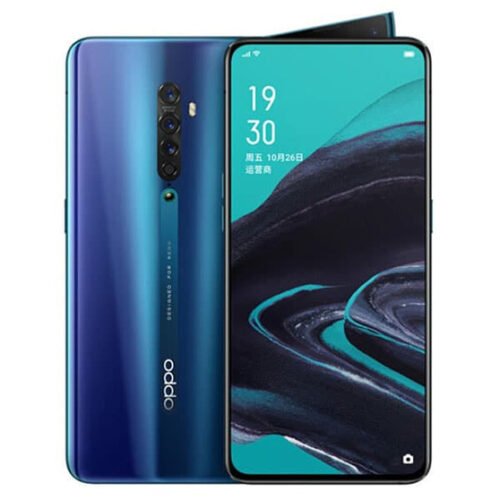 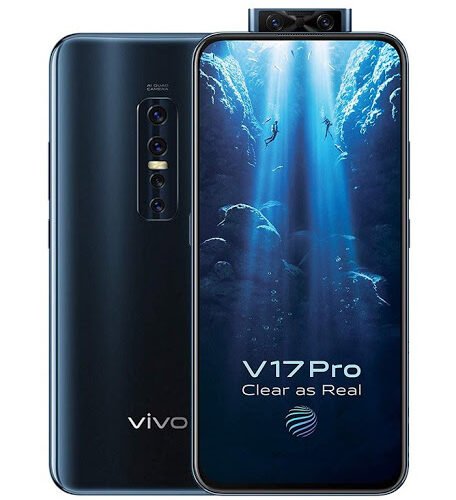 UNLOCKED WITH EVERY UK NETWORK

2 people have this in their carts right now.

The OnePlus Nord is what happens when the company applies the “Never Settle” mantra to a mid-range product. It transplanted the main 48MP camera from the flagship OnePlus 8, also the 90Hz Fluid AMOLED and Warp Charge 30T technologies all the while trying to address the ever-rising costs of flagships. 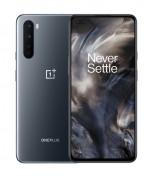 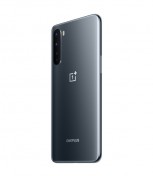 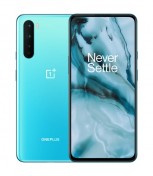 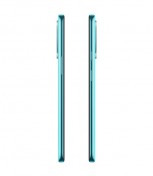 The phone is powered by the Snapdragon 765G chipset, perhaps the only clear indication that this isn’t a flagship product. That said, the 7nm chip is efficient and has enough performance in its ISP and AI cores to run the Nightscape algorithms. In short, it gets the job done.

OnePlus realizes that you may currently live outside 5G coverage, but it promises to support the Nord for a while – it will release OS updates for two years and security patches for a year longer. This means there’s a chance that 5G networks will reach you before the Nord reaches the end of its life. 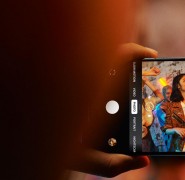 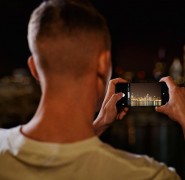 There are sRGB and P3 display modes, but no HDR support. Security is handled by the in-display fingerprint reader, face unlock is also an option.

In the top left corner is OnePlus’ first dual selfie. It combines a 32MP sensor (IMX616) with 0.8 µm pixels. For comparison, the 8-series phones have 16MP sensors with 1.0µm pixels. This one has enough resolution for binning, however, so it should have an edge.

Even better, it’s joined by an 8 MP ultrawide angle camera with a 105° lens. The company boasts that this will let you snap selfies with a group of friends without resorting to a selfie stick.

Around the back is a 48MP sensor with all the trimmings – f/1.75 aperture, OIS and EIS. This is essentially the same module as found on the OnePlus 8 (IMX586 sensor, 0.8 µm pixels). There’s no dedicated zoom camera, but the sensor lets you zoom 2x using cropping.

The one major difference from the OnePlus 8 is that 4K video recording is capped at 30 fps (strangely enough, the front camera is capable of 4K/60 fps recording). A cine mode is available for 21:9 videos in 4K. Also, the slow motion mode can do 240 fps at 1080p resolution.

Moving on to the ultrawide angle camera, it has an 119° lens and an 8MP sensor (compared to 16MP on the OP8). This one can’t focus at close distances so instead a 2 MP macro camera is used. The final module is a 5 MP depth sensor.

Inside the phone is a 4,115 mAh battery and inside the box is a Warp Charge 30T charger. It can push a flat battery to 70% in half an hour through the USB-C port (note: USB 2.0). There’s no 3.5 mm jack, you can use the USB-C port for wired headphones if you wish. OnePlus also announced a TWS headset today, but we’ll get to that in a moment. 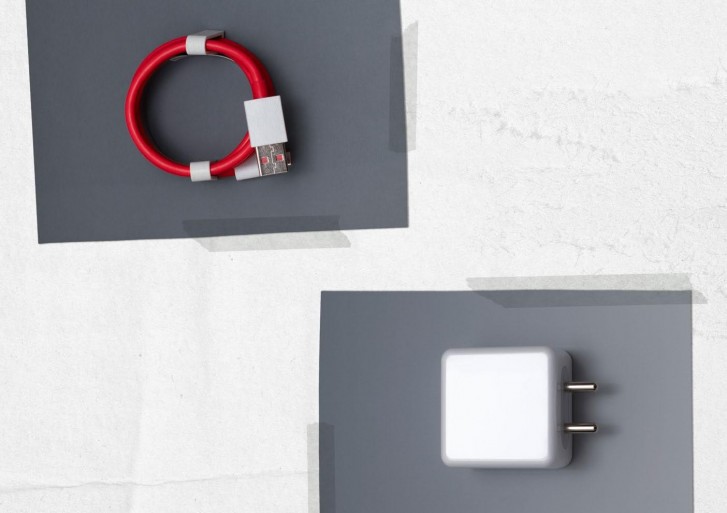 The phone isn’t officially water resistant or rugged, but the company mentions that a team of 300 engineers subjected it to rigorous tests that included drops and artificial sweat.

There are two finishes available for the glass back – polished Blue Marble and matte Gray Onyx. You can also choose one of six cases – some are artsy, some are simple and one makes it look like the phone has a transparent back (you can thank JerryRigEverything for this one). 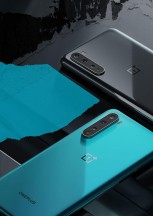 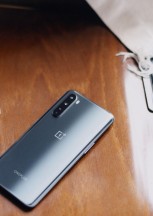 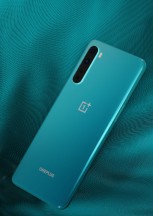 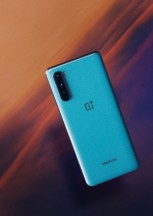 6% Off
Add to wishlist 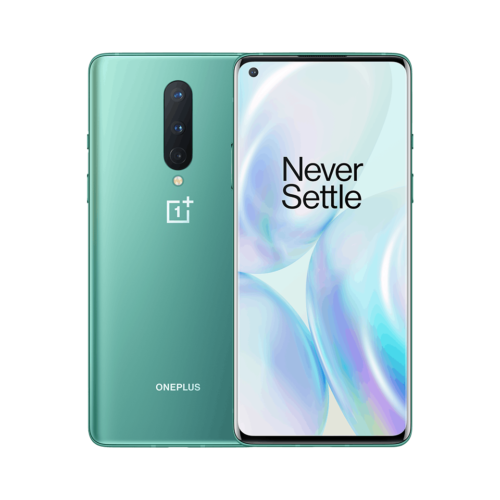 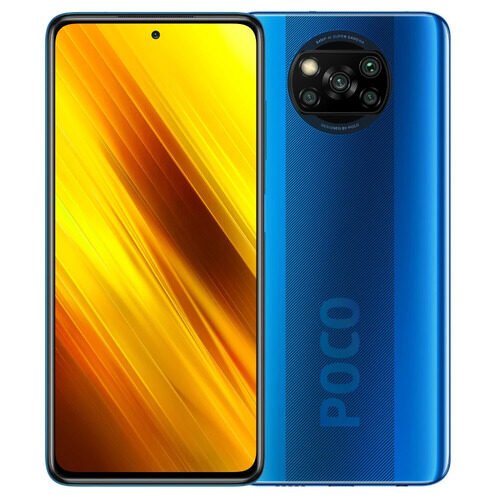 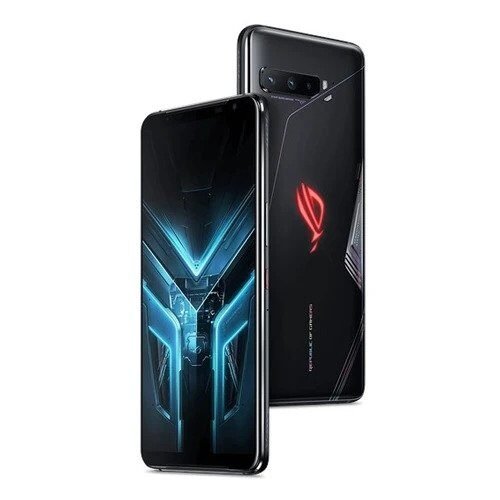 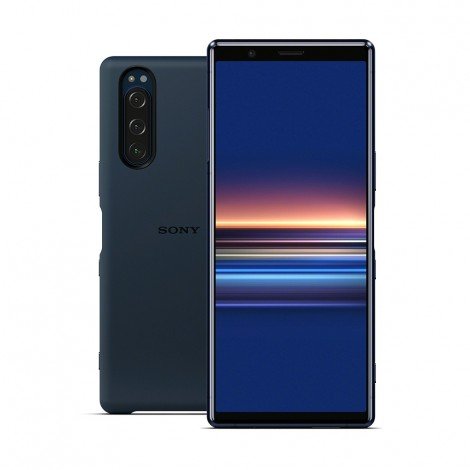 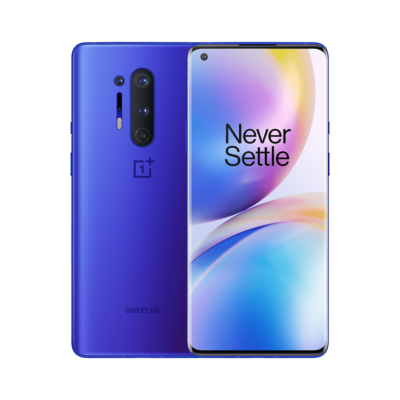 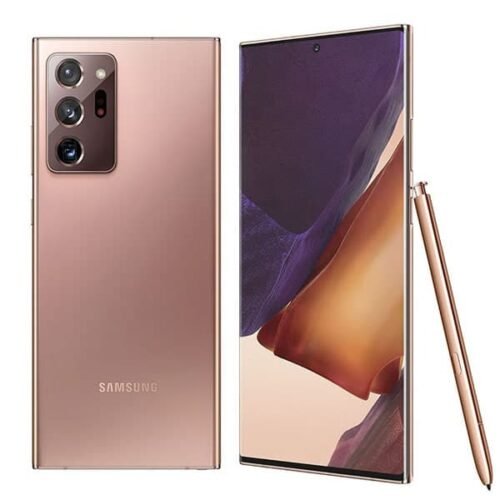 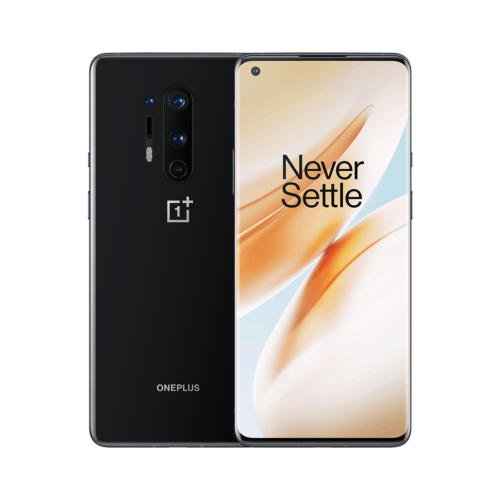 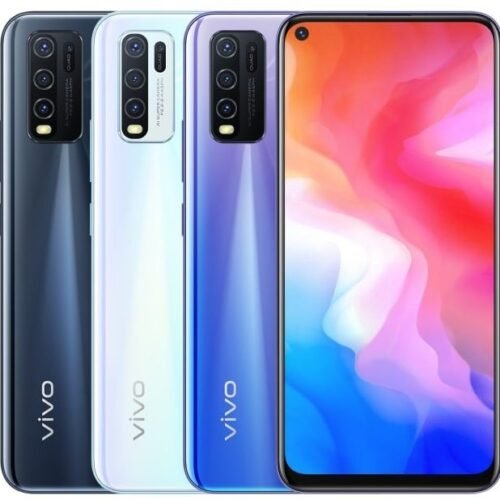 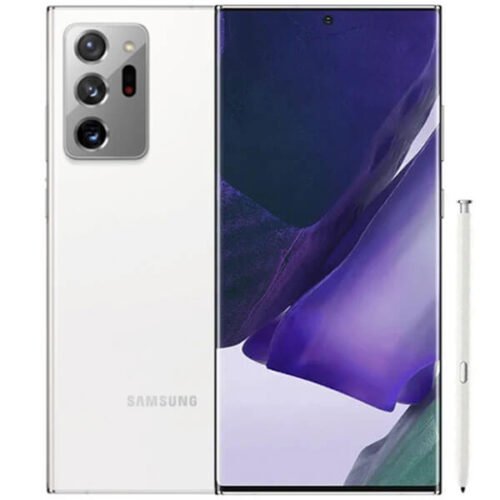 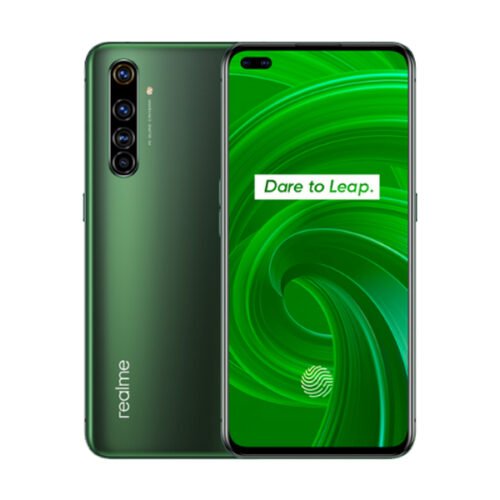 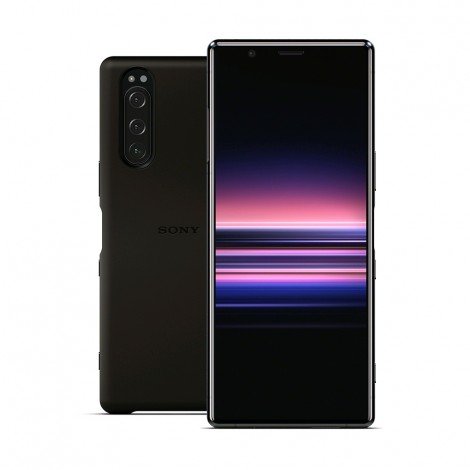